I have only completed 2 anime series in my entire life: Fushigi Yuugi and Yamato Nadeshiko. At March 2012, my sister and I finished watching the Yamato Nadeshiko Anime series. We decided to watch something else. But when we were browsing at the shop, we saw the Yamato Nadeshiko live action series. So we bought it and watched it together. At first, I didn't like it. I like the anime better but there was nothing we can do. Anime has always been better than the live action. Well, that's my opinion. The 4 boys of the live action were just normal to me. I just enjoyed watching like what I always do. I enjoyed Oomasa Aya there as Sunako-chan. But then as days go by and we were watching the drama like 2 episodes a day, I'm starting to like Yukinojo (role of Tegoshi Yuya). Why? Because in every episode, there's a part in there that the main characters dance with the song Love Yourself. I have no knowledge of anything about JPop back then. I know KPop but I never liked KPop. :P Anyways, I liked the song. But what I really liked there was Yukinojo, dancing to the song with style. I noticed that he dances with style. It really caught my attention. He stand out than the others. And then I realized that he's also cute. xD Especially on this part where he winked with a peace sign. xD 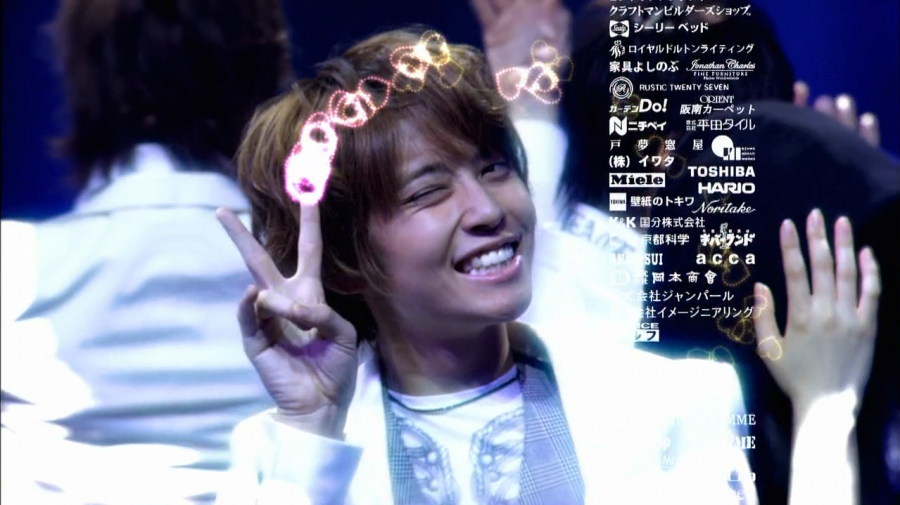 From that day on, I searched his name and found out about NEWS and Tegomass. I also found out about KAT-TUN because of Kazuya Kamenashi in that drama.
So from that day on, I've searched and searched and listened to the songs of NEWS and Tegomass. But I didn't like NEWS. I love Tegomass. xD As musically inclined person, I appreciate songs which were sang beautifully. And I saw how good as a singer Tegoshi Yuya is. I mean not just good. He's really, really good. After that, I searched some more dramas of Tegoshi Yuya. And I watched Tegomass concerts online as well. I appreciated Masuda's voice too. 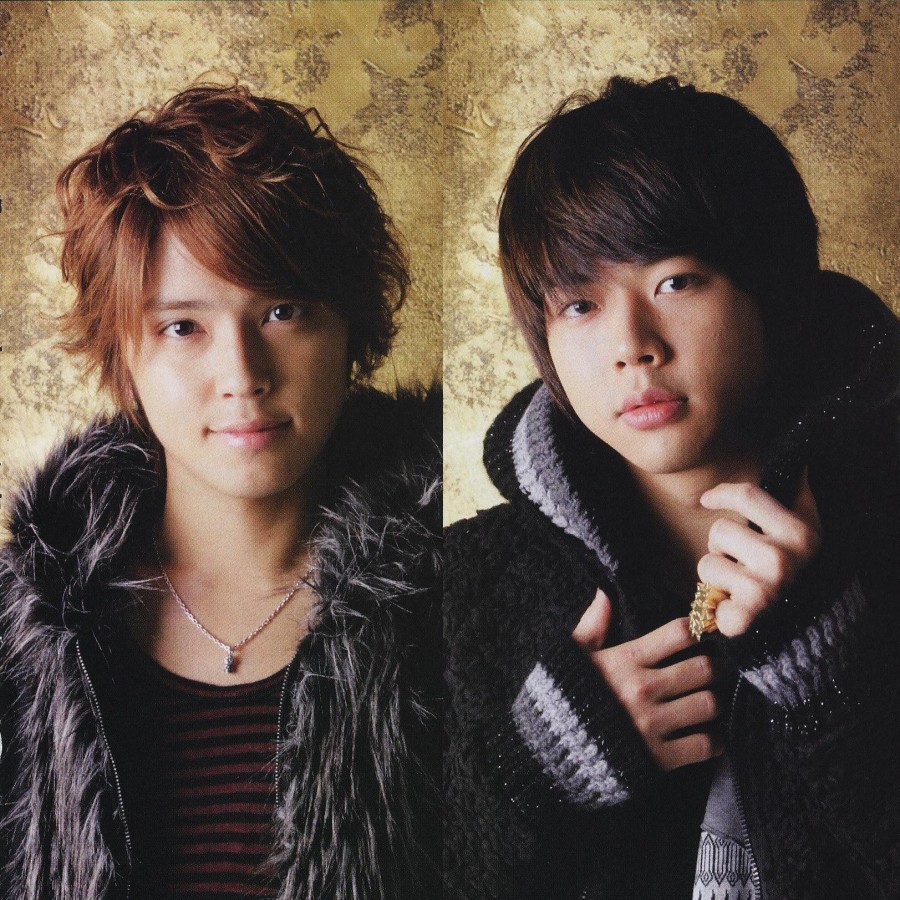 But when I've watched Soukon, I fell in love slowly with the NEWS. To the four of them. I've known their attitudes and personalities slowly and I loved them. I really do. Especially Shigeaki Kato. But all of them are amazing. Each one of them is amazing that makes the group so great. Because of it, I started to like NEWS songs too. <3 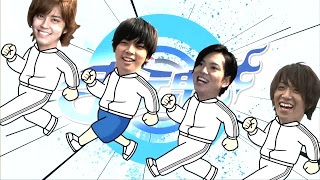 I've learned that the NEWS were on hiatus. That 2 of their almost brothers, Yamapi and Ryochan, left the group. But they were gonna come back and release their very first album as 4 members on that same year on July. So I've waited for it and hoping I could learn more about them. Now, I'm still a fan of NEWS and Tegomass. I haven't been a fan of other Johnny's groups. Haha!
Collapse